·   Present the two Generals/Presidents from the Wars of Independence

· Present four contributing Generals from the Wars of Independence

· Present soldiers from both Wars of Independence 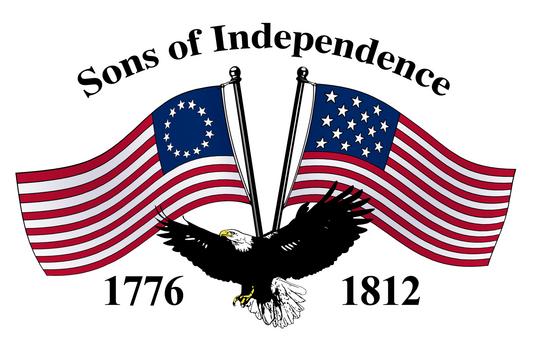 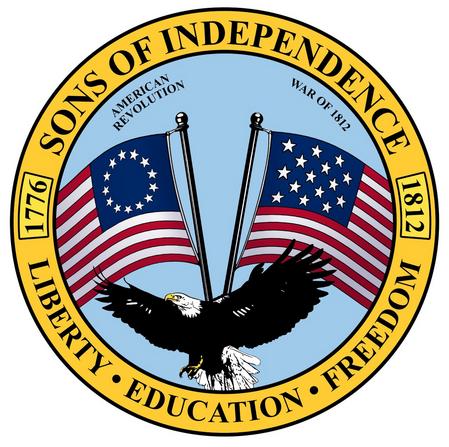 An Educational Alliance in conjunction with

the MISSISSIPPI SOCIETY SONS OF THE AMERICAN REVOLUTION

GOAL: To leave all students with the knowledge that they are citizens of the first and most exceptional democratic republic on earth, created by an idea called Liberty. And, that they will have the freedom to build a rewarding life of their choice if that liberty is sustained.

MISSION: Bring History alive to school children through outdoor and classroom instruction, covering the 40 year Period of Independence, 1775 – 1815. And, to perpetuate a sense of patriotism, love of country, principles of the founding fathers, and their civil obligations to sustain their freedom.

In carrying out this objective, the Sons of Independence will:

1. Educate all students irrespective of race, religion, or creed. 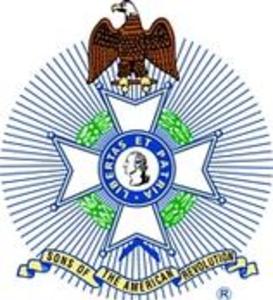 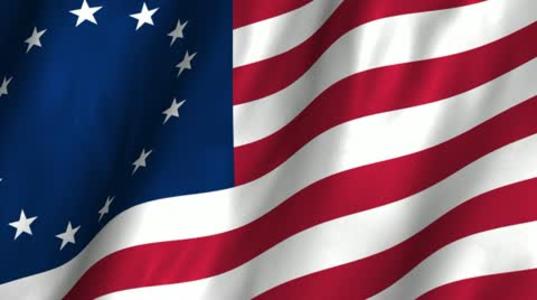 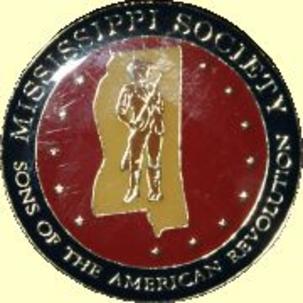